It’s always good picking up beers that are only available in a certain locality in which you don’t live, so when on a little expedition to the Banbridge and Newry area I was very pleased to pick some limited edition brews at The Drink Link and Fiveways Nisa in Newry. 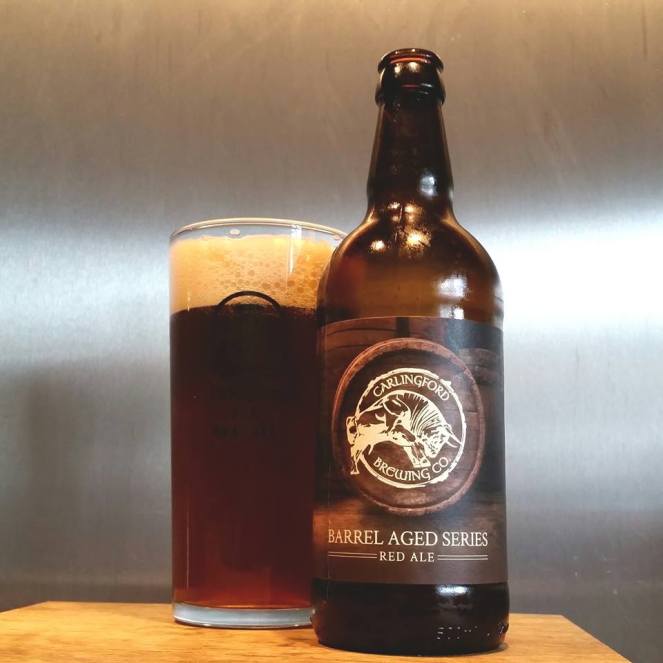 To start, Carlingford Brewery’s Barrel Aged Red, the first in a series of barrel aged beers and weighing in at 7.5% ABV.  They’ve taken their Taaffe’s Red and put it into whiskey and bourbon casks so expect a good standard base red with caramel, vanilla and a touch of dark fruit that leads into a light sweetness from the bourbon.  I do like a good whiskey hit from my BA beer but I could have had a bit more from this.  However it’s a solid effort and I look forward to the next in their barrel aged range.

Crossing the physical waters of Carlingford Lough into County Down, next on the list is Clan Rye from Warrenpoint’s Mourne Mountains Brewery.  A good play on words mixing the use of crystal rye malt with the name of Newry’s Clanrye river, this 4.5% ABV pale/amber ale has an unexpected fruity edge that’s on the right side of pleasant. 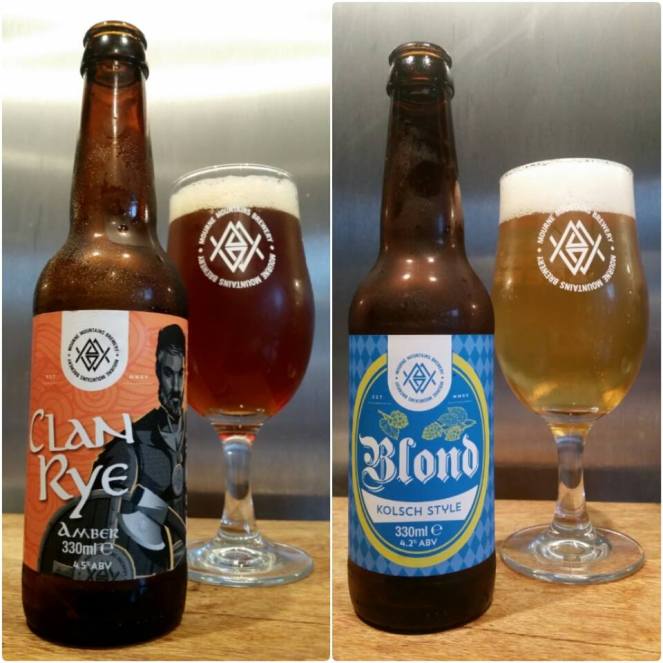 Also from Mourne is Blond – their 4.2% ABV take on a Kölsch.  Pardon my lack of Kölsch flute glass, this poured a lovely straw yellow with good carbonation.  As expected, crisp and grassy with a hint of lemon, this is a welcome addition to the Kölsch-style beers brewed in Northern Ireland (that being only Northbound’s 08 to my knowledge)

If Mourne could get those two into local pubs on draught I think they would sell well.

3 thoughts on “Down at Carlingford Lough”